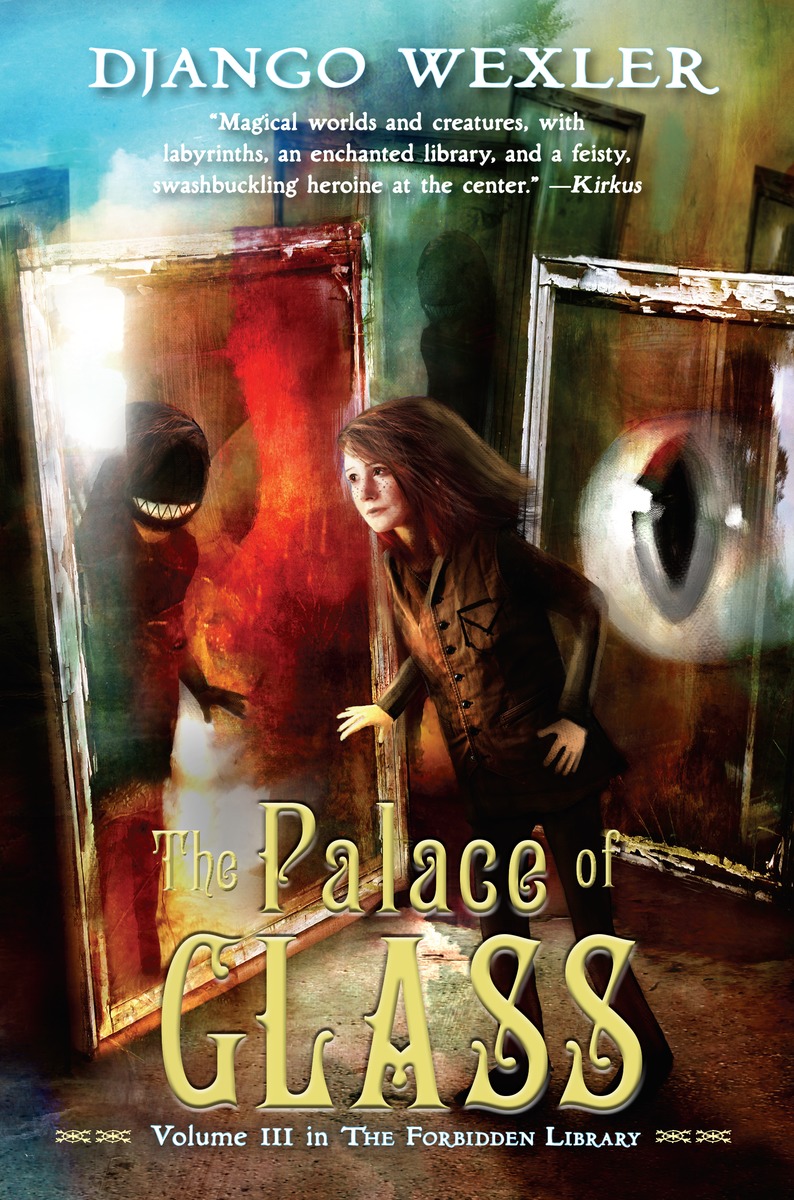 The Palace of Glass

For Alice, danger threatens from inside the library as well as out. Having figured out the role her master and uncle, Geryon, played in her father’s disappearance, Alice turns to Ending—the mysterious, magical giant feline and guardian of Geryon’s library—for a spell to incapacitate Geryon. But, like all cats, Ending is adept at keeping secrets and Alice doesn’t know the whole story. Once she traps Geryon with Ending’s spell, there’s no one to stop the other Readers from sending their apprentices to pillage Geryon’s library. As Alice prepares to face an impending attack from the combined might of the Readers, she gathers what forces she can—the apprentices she once thought might be her friends, the magical creatures imprisoned in Geryon’s library—not knowing who, if anyone, she can trust.

“…readers will appreciate following an astute heroine whose ultimate ambition, by the end of this volume, is to be a different kind of Reader—a partner, instead of a master—and to remake the entire cruel and corrupt world around her. A busy continuing saga filled with fantastical drama and feisty finagling.”

“Although this installment begins with a simple quest, Alice’s understanding of the role of Readers is complicated by her new discoveries, so that when the plan breaks apart about two-thirds of the way through, the consequences are stark. As Wexler continues to develop Alice’s path, her powers, and her moral compass, the world of the Forbidden Library continues to deepen, adding new magical creatures, new relationships, and new adversaries to an already solid fantasy franchise founded on an appealing heroine, a deft plot, and gripping adventure sequences.”