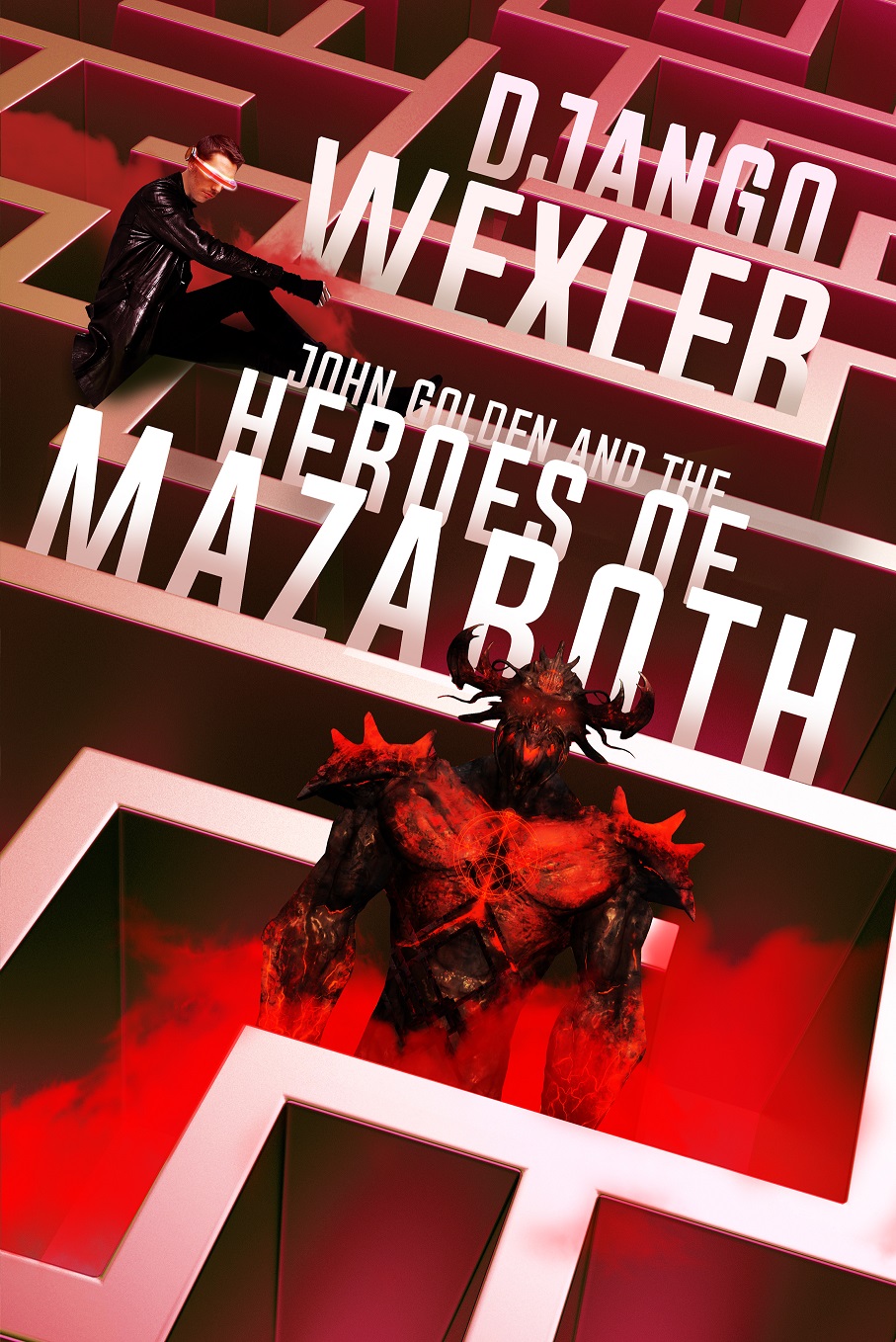 John Golden and the Heroes of Mazaroth

Tens of millions of players have stepped into the shoes of fighters and wizards, dwarves and koalamancers to battle the forces of evil.

Nobody ever asked the forces of evil how they felt about it.

John Golden has been asked to extract a fairy from the computers of a finance company, where it’s sitting on some vital data. Inside, he finds a depressed Dark Lord and a portal to a realm of fantasy. But when he steps through, he finds himself cast as the villain of the piece, with an army of adventurers ready to thwart his evil schemes. John hasn’t GOT any evil schemes, but he realizes he’d better come up with some fast. Unless he can change the story, he’ll be stuck as a final boss for good!

This is an urban fantasy novella, around 60 pages.  It’s available from Amazon as an e-book or print on demand.