I finally finished up my new painting project! The brave adventuring party faces off against the most dangerous foe of all. (Unless you count my cat, worst nightmare of any miniature.) These are all from the Reaper Bones II kickstarter — I was poking through the giant pile of minis and trying to figure out something more interesting to do than just painting them one by one. 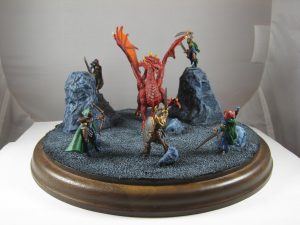 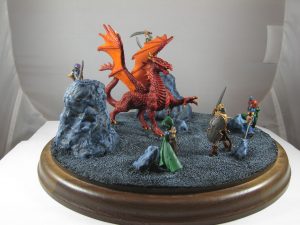 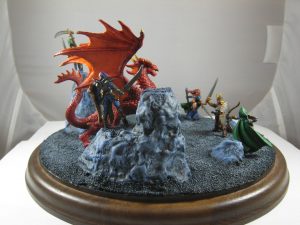 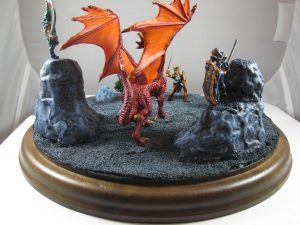 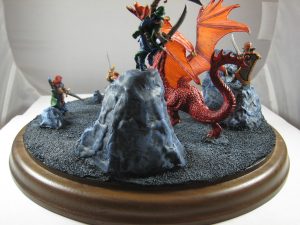 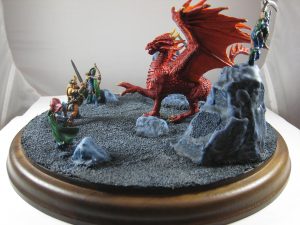 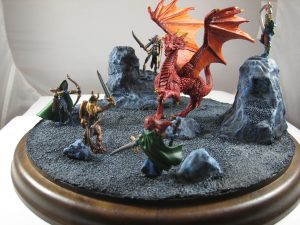 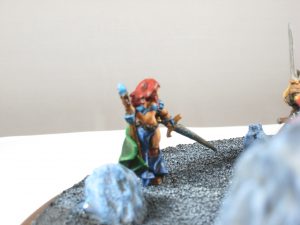 I took a ton of in-process pics while I was building this, along with my own musings, if that’s the sort of thing you find interesting.

2 thoughts on “Facing the Dragon”